My son Asa likes to pick up a coin, toss it in the air, and say, “Hey Mom, why don’t you call it and let’s see who wins.”

He flipped it and it was tails, so he thought he won.

But I corrected him, tails you lose so I win!

He looked with a little bit of a confused face and I explained, heads I win, tails you lose so I win either way.

So what is indexing? Does it work as an investment strategy? How does it work?

The first is just investing in an index. When most managers don’t beat the index, this seems like a good, low-cost alternative.

This could be S&P 500 or the Russell or multiple others, there are a lot of Vanguard funds that are index funds like this.

Now the good news with investing in an index fund it’s a relatively low cost. Some of those Vanguard funds are less than .10%, that’s less than 1/10 of a percent.

Investing in an index like that is you’re going to see a performance that mirrors what that index does; good or bad.

In good years, having an index fund is great, you have low costs and great returns.

But in bad years, if that index is down, you’re going to be down the same. 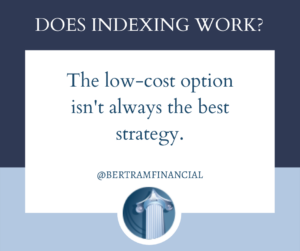 That’s why often as we get closer to retirement we don’t want to have that risk that comes with index funds. The low-cost option isn’t always the best strategy. Not, at least unless it’s coordinated with an overall investment plan.

But there’s another kind of index that I want to talk about today, and that’s the indexing that green money uses all the time.

In green money, the returns are based on an index. But instead of putting their money directly into that index, we’re going to link the returns. (I am not going  to go into detail here on how that is done, but if you want the details on how this works, give me a call and I will gladly do thru the details!)

So, when the markets, the index is up, you receive a portion of the returns based on a cap or percentage rate, but when the index is down, you make 0 instead of seeing a loss.

You’re giving up some of the upsides in exchange for none of the downside when we’re using green money, whether that is a fixed indexed annuity or a universal life insurance policy, which we’ve talked about a lot lately as an investment tool.

You give up a little on the upside but when it goes down, you don’t go backward. That’s when zero is your hero. You’d rather be at zero than see a loss.

When we look at indexing inside of green money,  we can look at an average rate of return that makes sense. 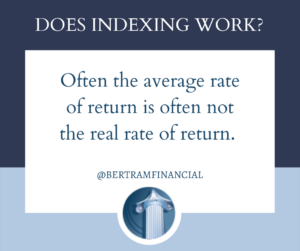 However, when we’re indexing in green money it is. The average rate of return can very much correlate to what your real rate of return is going to be because you’re never going backward.

So when we look at an index annuity or IUL and say it’s averaged 4-7%, that’s really an accurate rate of return because you didn’t have any downside. Indexing in that sense does work.

Green money is a great feature to take away some of the market risks. In the books that Martin Ruby, one of our actuary partners, has written he talks about this is being one of the best ways to invest retirement money.

He often uses index life insurance for different scenarios just because of the tax advantages and structure advantages as well. He has a whole lot of information on indexing and why it can be a great tool in your portfolio.

If you want to learn more about this, Schedule a call with us. We look forward to talking! 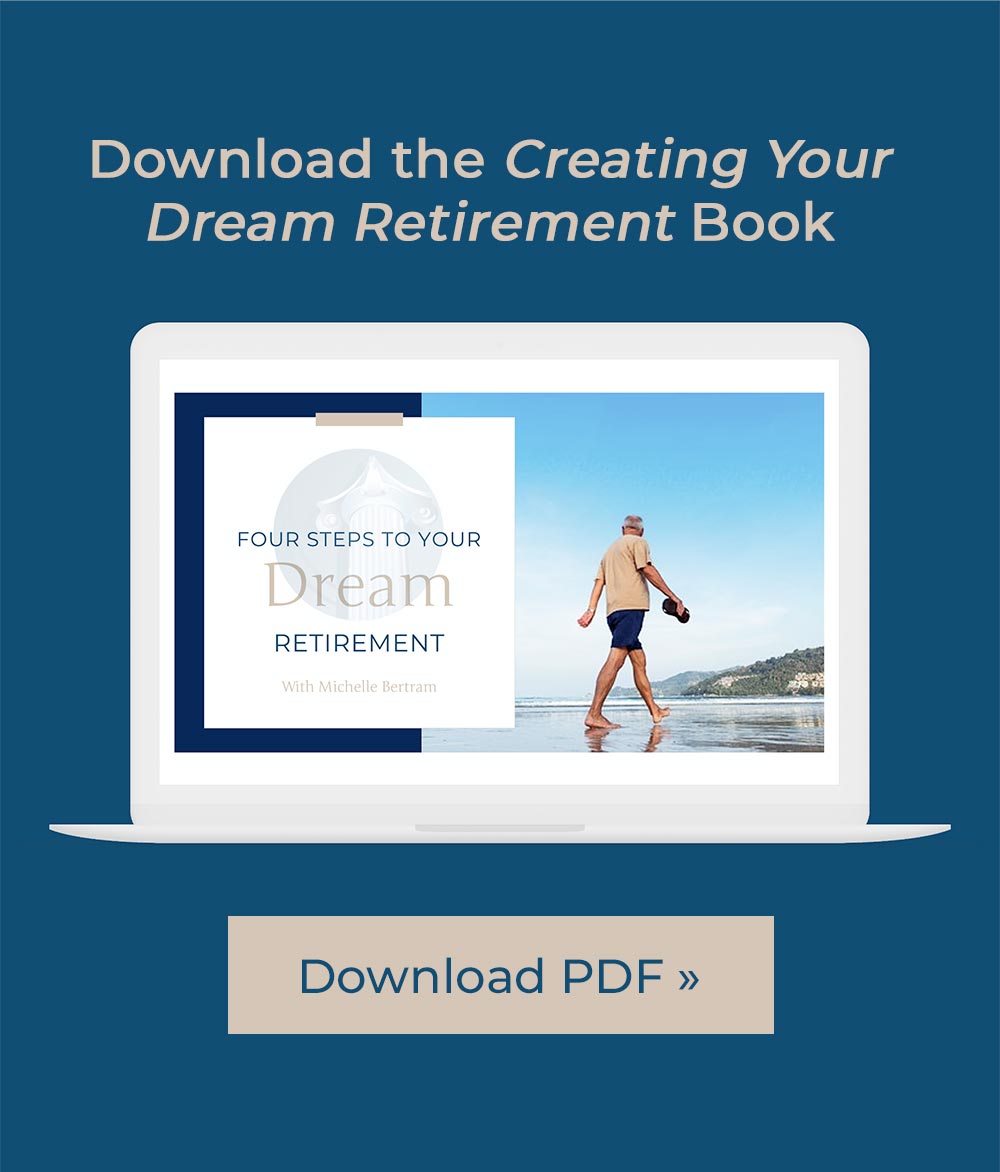